Last weekend’s stakes winning performances by his daughter Lilikoi in the Gr.3 Eulogy Stakes (1600m) at Awapuni and son Scorpz in the Listed 3YO Salver (2100m) at Ellerslie follow closely the success of Fascino in the Gr.3 Fillies Classic (1600m) at Moonee Valley on Cox Plate Day and the tough win by multiple Gr.1 placed 2YO Aretha in the Gr.3 Gold Trail Stakes at Hastings as a 3YO.

With Spring racing concluded and Summer and Autumn racing ahead, Charm Spirit already has 16 individual first crop 3YO winners throughout Australia and New Zealand.

While Lilikoi was enjoying black type success at her first attempt, Scorpz was winning his third consecutive race which included back to back stakes wins, following his success a fortnight earlier in the Gr.3 Wellington Stakes at Otaki.

Lilikoi and Scorpz have announced themselves as leading classic contenders with both 3YO’s harbouring Oaks and Derby aspirations later in the season. 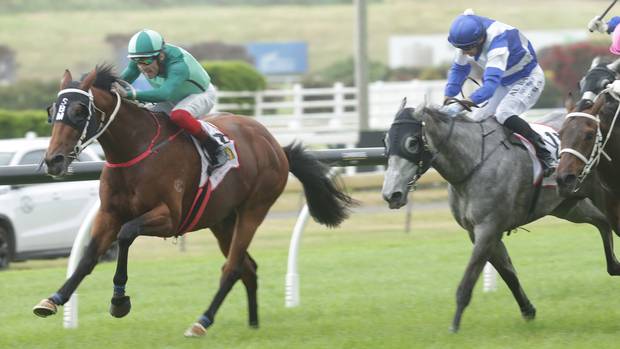 “Charm Spirit retired from racing without having the opportunity to perform over middle distances however with his class, the style of his racing and being out of a Montjeu mare, these things suggested to us that siring classic performing racehorses could well be within his capability”.

A world class 3YO, Charm Spirit retired to stud at that age owning a glittering CV that included six wins from nine starts, three of those over 1600m at Gr.1 level. 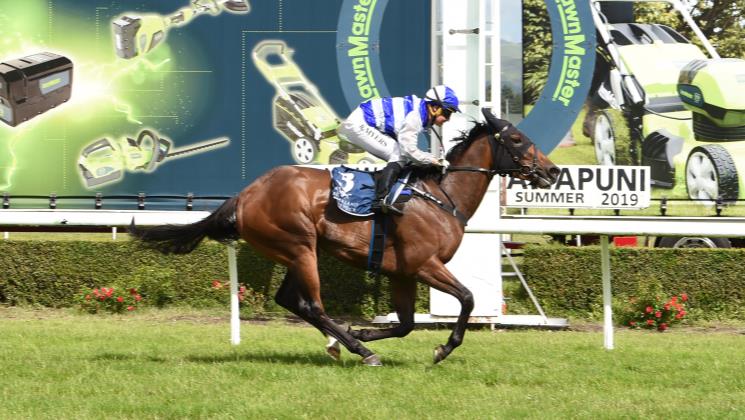 The Invincible Spirit sireline continues to enjoy a purple patch of success both commercially and on the racetrack headed by the exploits of his son I Am Invincible, Australia’s leading sire of stakes winners last season with an all-time record tally of 28 individual stakes winners to his credit.

Charm Spirit has 25 yearlings catalogued to go under the hammer next month at the National Yearling Sales series at Karaka and the continued success of his progeny is sure to underpin demand for his yearlings at saletime.