ARMORY retires to stud for the 2022 breeding season having been purchased by Windsor Park and Mapperley Studs. ARMORY is an internationally successful racehorse who was a leading European 2YO before becoming Europe’s Joint Champion 3YO in the Intermediate category. In a busy 2YO season, ARMORY was a Group Two and Three winner in Dublin, prior to multiple Group One placings at the Curragh in Ireland and Longchamp in Paris. Training on as a 3YO, ARMORY was again successful at Group level at the Curragh and multiple times Group One placed before travelling to Australia where, in his only start, he finished runnerup in the W S Cox Plate. As a 4YO, ARMORY featured as an English Group winner and Royal Ascot Group One performer before retiring to stud. ARMORY is an outstanding example of the prepotency of the great affinity his legendary sire Galileo shares with Danehill Dancer mares, a cross currently producing 24% stakes winners to runners. 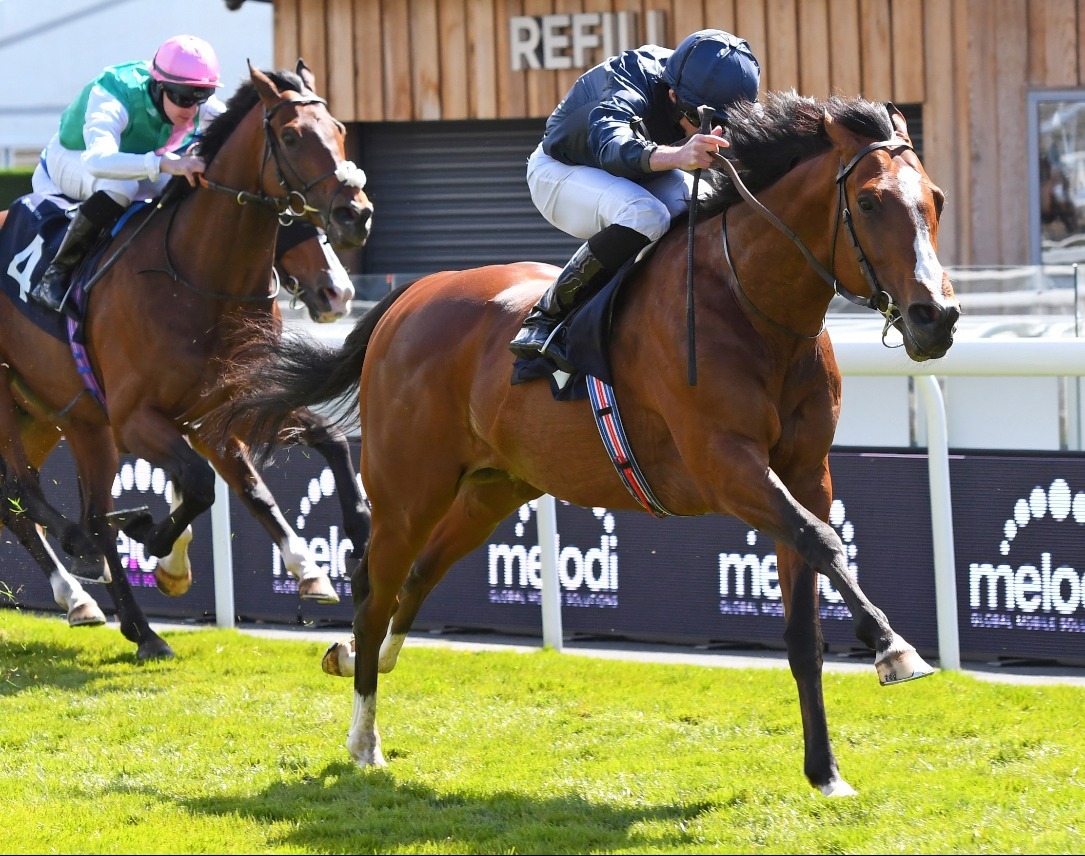 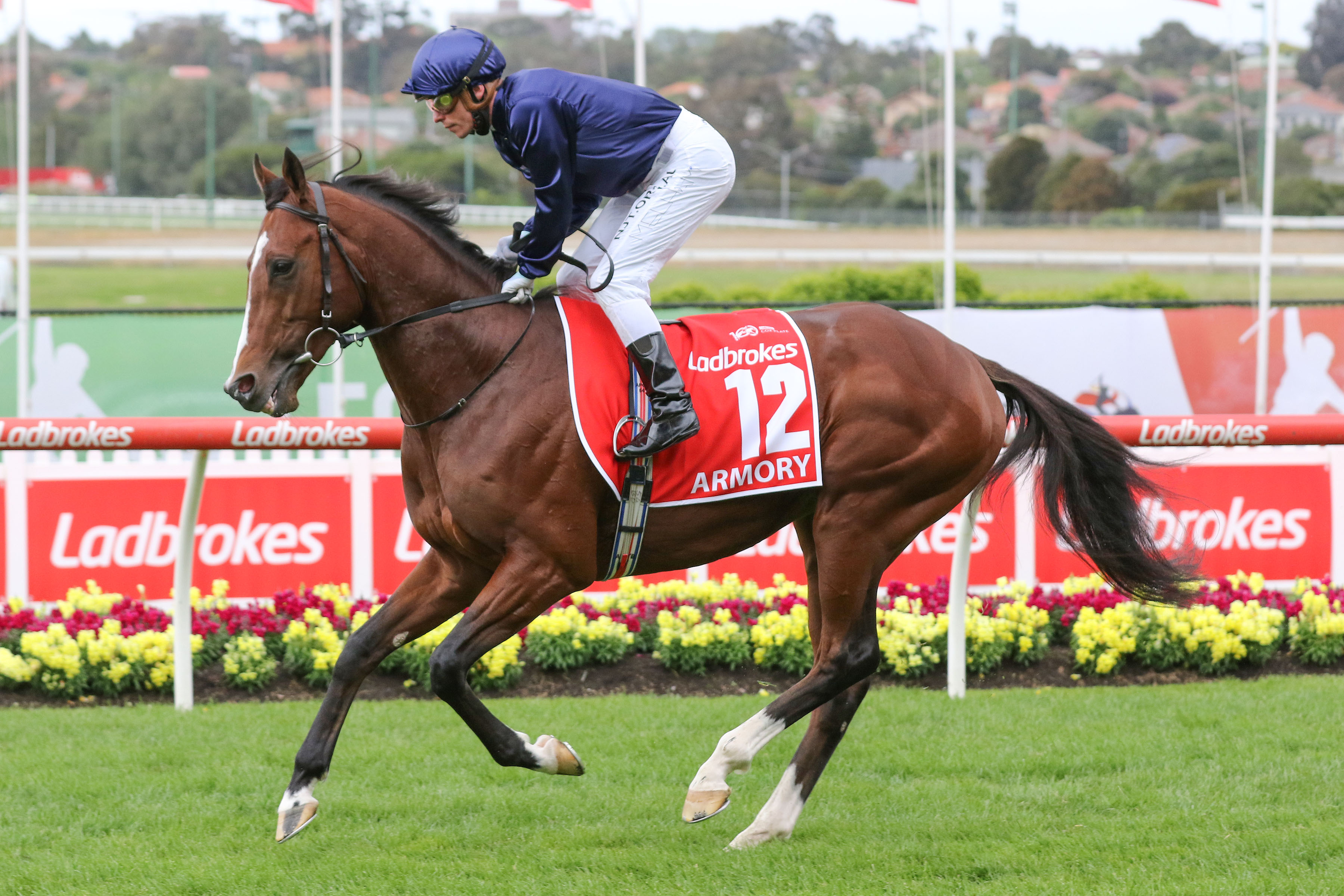 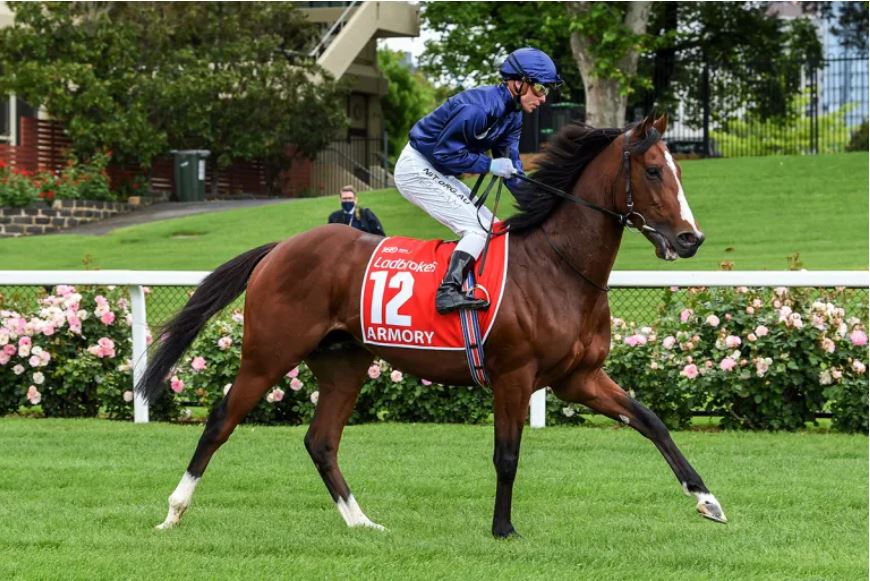 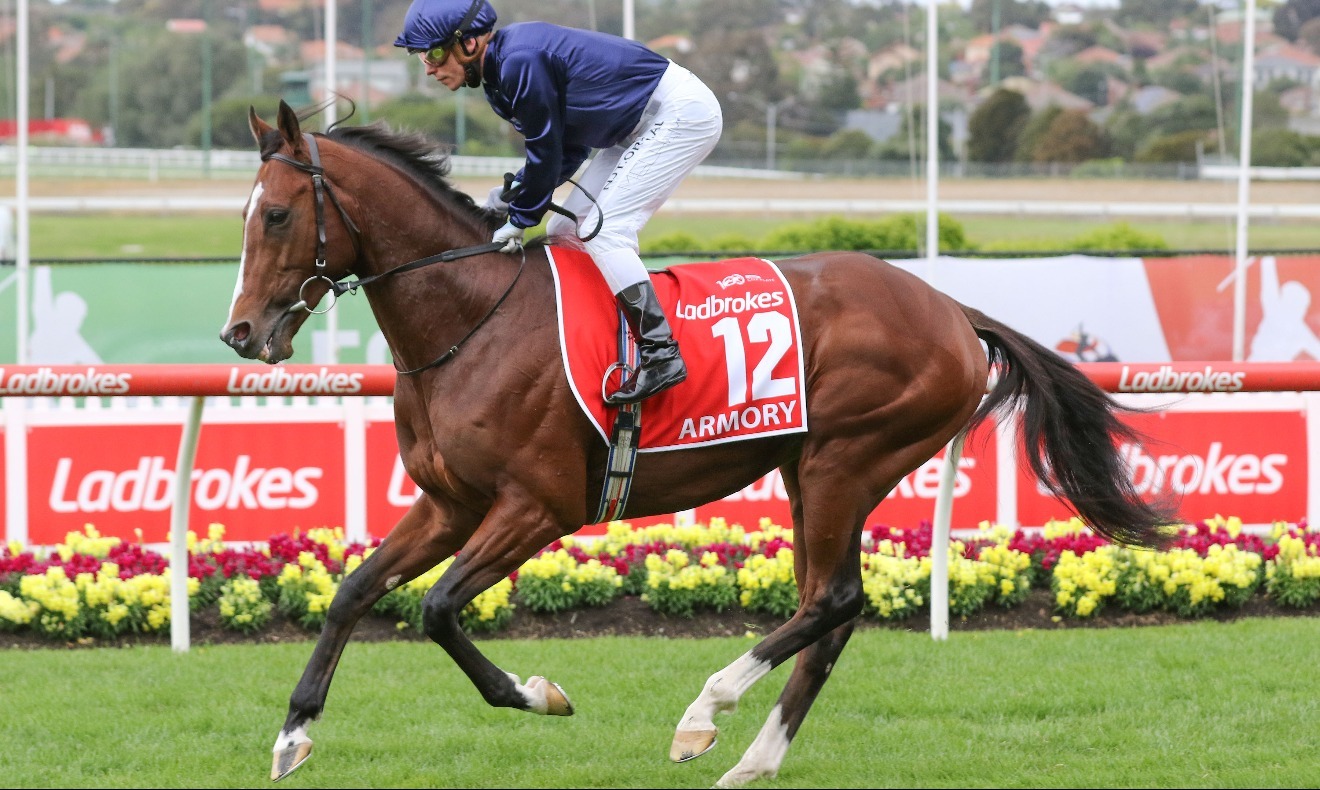