The great run of success for Charm Spirit (Invincible Spirit) continued overnight when he scored a treble of winners, including a new 2YO stakes winner at Newmarket in England.

2YO filly Time Scale looked a very smart prospect when winning her maiden by 6 lengths mid-June and took the step up to black-type company in her stride, scoring by nearly 4 lengths in the Listed Empress Fillies’ Stakes over 1200m.

The Ralph Beckett-trained two-year-old continued her climb through the ranks when backing up her comfortable success at Chepstow last time.

A step up to Group race company is next on the agenda for Time Scale, who was installed as a 25-1 for next year’s Gr.1 1000 Guineas (1600m), with Beckett earmarking potential targets both at home and abroad.

Champion jockey Oisin Murphy, who is retained to Time Scale's owners Qatar Racing was also impressed with the filly's performance.

"She's a really cool filly with a lovely temperament. I think she is a lot better than that and is a lovely type", said Murphy. 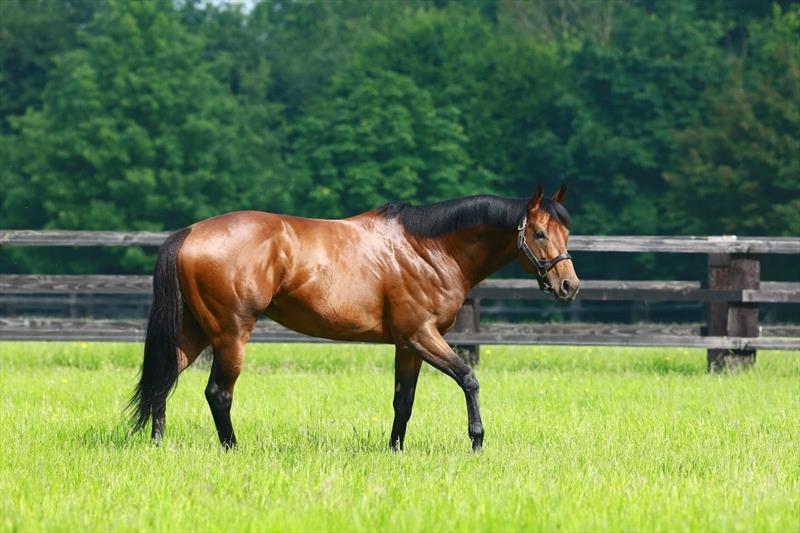 Among the leading third-crop sires in Europe, Charm Spirit has now sired 8 stakes winners in his young career and is also Australasia’s leading NZ based First & Second crop sire in all categories  having produced Fascino, Aretha, Scorpz and Lilikoi to win Group races this season.

Charm Spirit shuttles to Windsor Park Stud, Cambridge for the 2020 breeding season where his fee was recently announced at $15,000 + GST.