New stakes winner adds to a great season for ShamExpress

The stocks of ShamExpress continue to rise and hardly a week passes without the progeny of Windsor Park’s successful son of O’Reilly featuring on the racetracks of Australasia.

Last Saturday proved no exception when his second-crop daughter Sanibel became his latest stakes winner and sixth individual stakes performer for the current season while in Sydney, another improving daughter Shameless Miss, looked headed for black-type honours when proving far too good for her rivals in the ATC Stayer’s Cup.

Sanibel was scoring back-to-back wins with her success in the Listed Tauranga Classic at the weekend with the close relative of former top racemare Veloce Bella (Volksraad) gaining a much sought after black-type win in the 1400m event.

Shameless Miss has won four of her last six starts and six races from just fourteen starts altogether including three times in Sydney. The progressive Chris Waller-trained stayer has been patiently handled and has now been put aside with Spring black type opportunities in mind. 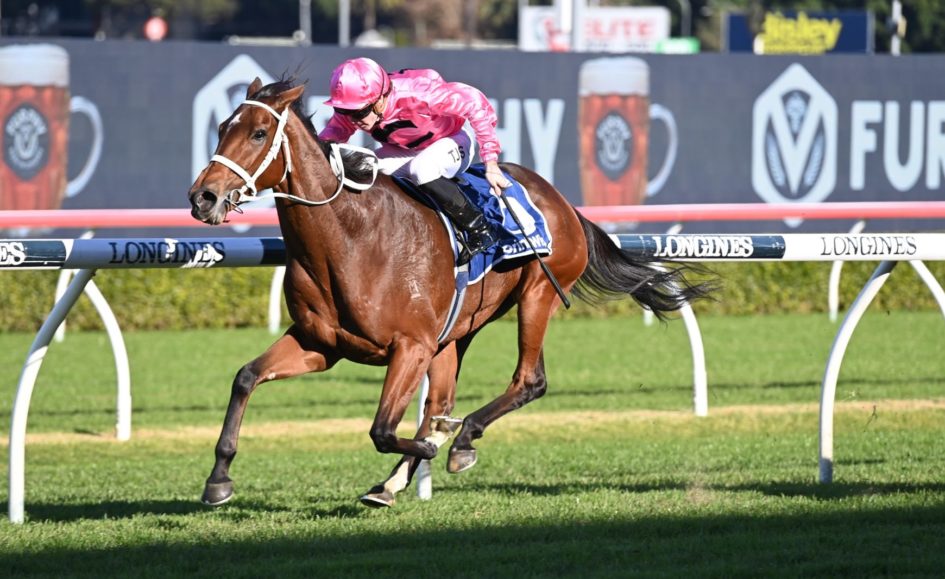 ShamExpress is enjoying his best season at stud to date with his dual Gr.1 winning daughter Coventina Bay leading the way together with Gr.2 winners Zola Express and Shamus.

As well, ShamExpress has any number of promising younger gallopers beginning to shine including Gr.2 placed filly Maracana, recent Sydney winner Rangi Toa and the brilliant sprinter Weona Smartone, winner of eight of his ten starts.

ShamExpress stands at Windsor Park Stud, Cambridge where his 2022 service fee has been confirmed at $10,000 plus gst.