Anthony Freedman put the icing on an outstanding season when Heirborn (Charm Spirit) destroyed his rivals on debut at Bendigo on Sunday.

The son of Charm Spirit settled midfield with cover and, when asked for an effort by Damien Thornton, sprinted sharply to put a four-length margin on his opponents at the winning post. Click here to watch Heirborn in action.

It was Freedman's 15th individual two-year-old to salute this season and collectively his juvenile crop boast a winning strike rate of better than 30%.

“It has been a great season, the team at both our Pinecliff and Flemington stables have done a wonderful job” said Freedman.

“We have been lucky to have some nice two-year-old’s and this guy is another one that has shown above average ability but has just needed some time.

“The owners have been patient and they should be rewarded for that, he is only going to continue to get better with more time and racing.”

Freedman will assess the two-year-old over the coming days before deciding on an immediate plan for him.

“We might put him aside for a short break and target the back end of the spring but I will give him a couple of days to get over today first” Freedman said.

Heirborn was purchased by Freedman and Bahen Bloodstock from the 2018 Inglis Melbourne Premier Yearling Sale from the Windsor Park Stud draft. 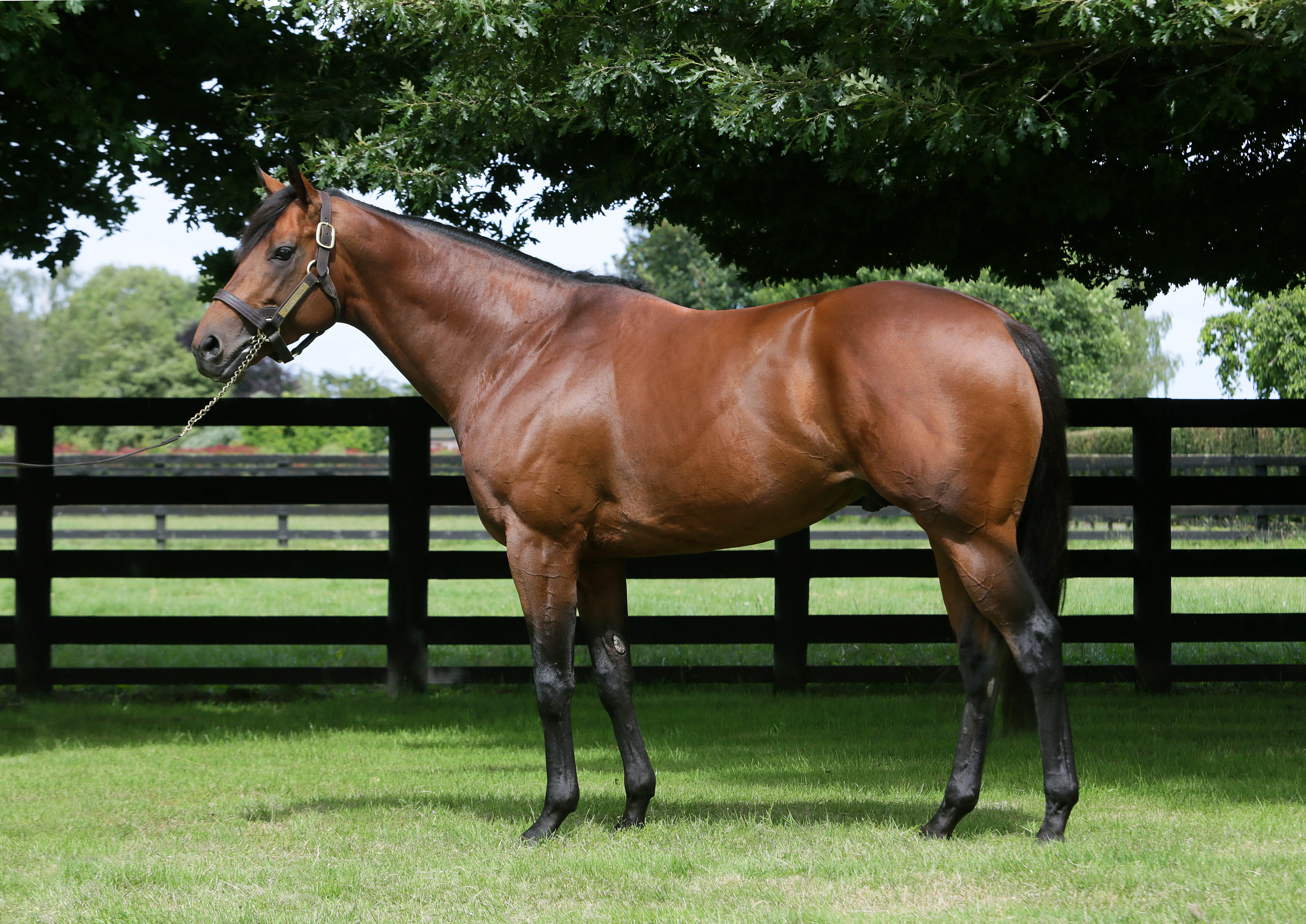