Following last weeks announcement that champion galloper Turn Me Loose will join Windsor Park Stud's 2017 roster, the stud has confirmed their Group One performed Australian entires Vanbrugh and Rageese will also retire to stud this Spring.


Both the co-owned Windsor Park 4YO’s have forthcoming Group One assignments and stud owner Rodney Schick is very enthusiastic about their potential.


“The important thing with Vanbrugh, Rageese and Turn Me Loose is they all possessed huge talent from day one and they’ve all competed successfully at the highest level in Australia.


“They are outstanding types with pedigrees to match and now, with the recent announcements around boosted prizemoney, Windsor Park are excited to offer breeders three new highclass stallion prospects ".


A debut winning 2YO at Randwick, Vanbrugh completed a hatrick of wins early in his 3YO season including the Gr.3 Gloaming Stakes prior to a dominant victory in the Gr.1 Spring Champion Stakes. 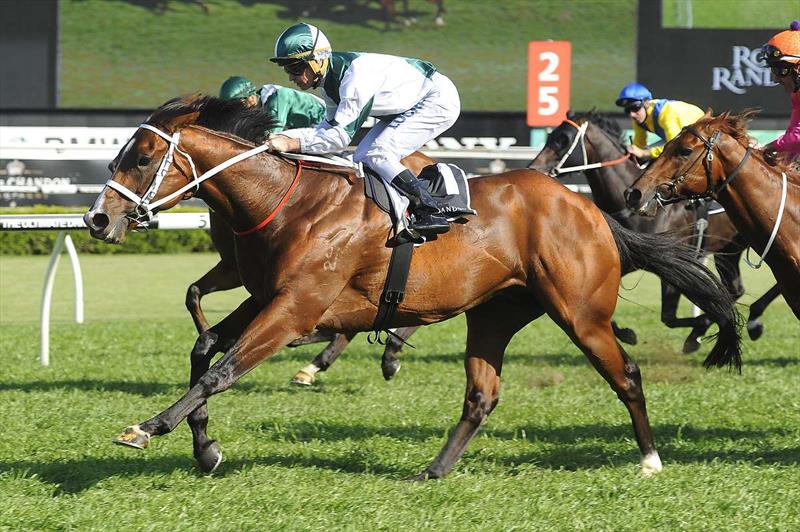 Gr.1 winning 3YO Vanbrugh parading after success in the Spring Champion Stakes

Vanbrugh is a son of multiple champion sire Encosta De Lago, whose influence continues unabated through both his daughters and sire sons.

The strikingly handsome Vanbrugh is the winner of more than A$745,000 and hails from the outstanding Waikato Stud family of Group One winners Diademe and Sacred Star.

The Chris Waller trained Vanbrugh races next in the Gr.1 Doomben Cup in Brisbane later this month.

Street Cry's imposing son Rageese, owned in partnership with Sheikh Mohammed Bin Khalifa Al Maktoum, finished second in the Gr.1 ATC Sires’ Produce Stakes at Randwick as a 2YO to Pride Of Dubai (Street Cry), who stood for A$55,000 last season at Coolmore.

In his classic season, Rageese’s spring form included third in the Gr.2 ATC Stan Fox Stakes, fourth in the Gr.1 ATC Golden Rose Stakes followed by an unlucky fifth, beaten just over two lengths, in the Gr.1 Caulfield Guineas. He added further to his resume with a runaway stakes win in the H C Nitschke Stakes at Morphettville. 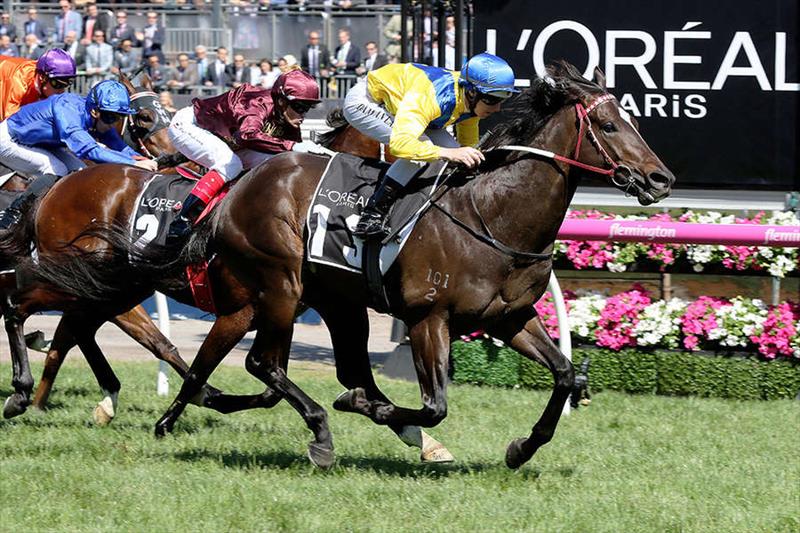 This season Rageese scored a decisive victory in the Gr.3 VRC L'Oreal Paris Stakes at Flemington during Melbourne's Spring Carnival following which he was installed favourite for the Gr.1 Railway Handicap only to be scratched on race morning due to a stone bruise.

Rageese is a direct descendant of champion racemare Emancipation (Bletchingly) and is closely related to Group One winners Virage De Fortune and Stratum Star.

The Darren Weir-trained Rageese runs next in the Gr.1 Goodwood Handicap followed by the Gr.1 Stradbroke Handicap.

Both Rageese and Vanbrugh will retire to stud at the completion of their Autumn racing program.