Scoring on debut for trainer Anthony Freedman, the exciting 2YO became Charm Spirit’s sixth individual first-crop winner when displaying an impressive turn of foot to win by just under 4 lengths in the 1300m event at Bendigo. 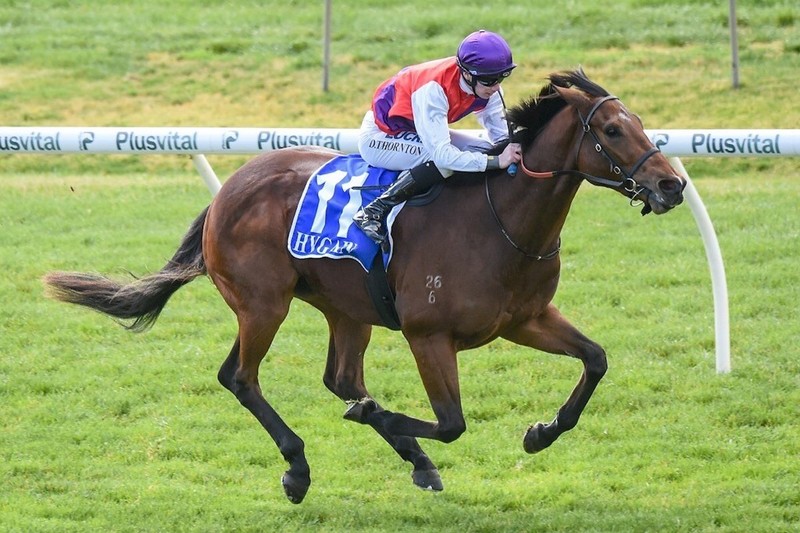 HEIRBORN proves way to good for his opposition on debut. Click on the following link to watch him in action

“The owners have been patient and they should be rewarded for that, he is only going to continue to get better with more time and racing,” said Freedman who will assess the two-year-old over the coming days before deciding on an immediate plan for him.

“We might put him aside for a short break and target the back end of the Spring but I will give him a couple of days to get over today first.”

Purchased for $125,000 by Bahen Bloodstock & Anthony Freedman Racing from the 2018 Inglis Melbourne Premier Sale, Heirborn’s victory closely follows the success of Sansom, another son of Charm Spirit, who recorded his third win in succession the previous weekend in Melbourne for trainer Phillip Stokes. 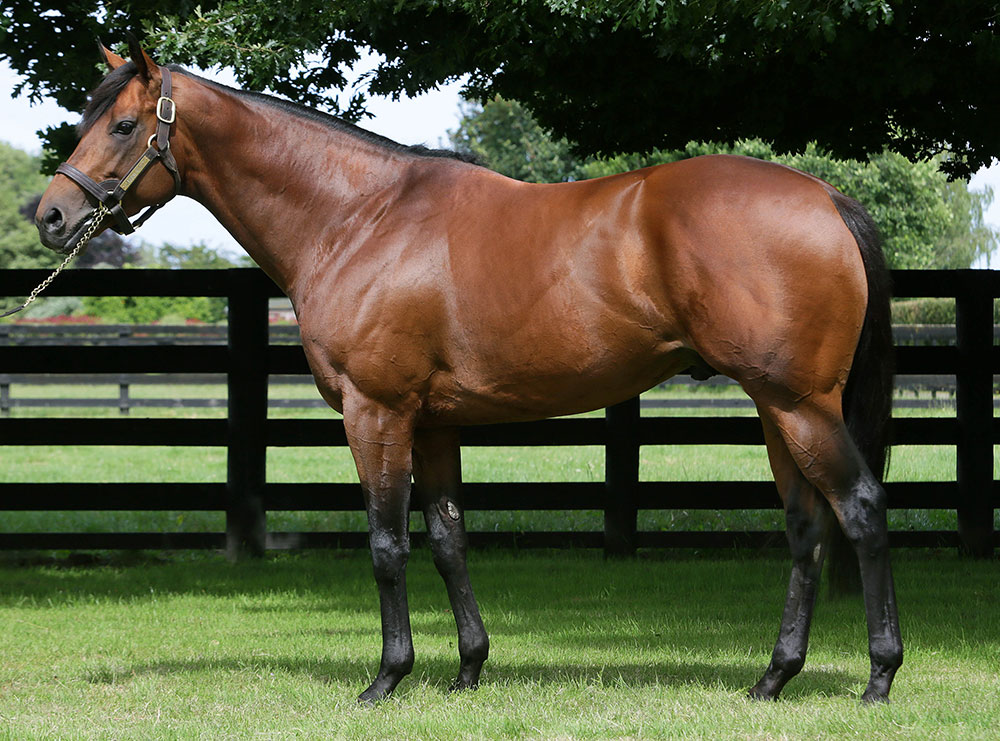