Triple Gr.1 winning miler Circus Maximus has been secured to stand at Windsor Park Stud, Cambridge for the 2021 breeding season.

Aptly named due to his gladiatorial qualities, Circus Maximus was a fast, tough, elite level campaigner who was trained by Aidan O’Brien throughout his illustrious career.

A Gr.1 performed 2YO winner from four runs at that age, Circus Maximus began his 3YO season winning the Listed Dee Stakes at Chester before success in Royal Ascot’s Gr.1 St James’s Palace Stakes where he beat European Champion 2YO Too Darn Hot and Gr.1 Irish 2000 Guineas winner Phoenix of Spain.

Aside from his debut 3YO stakes win, Circus Maximus raced a further 12 times, all in Group One company and following his Royal Ascot victory he again proved his class when defeating older horses, including Classic-winning milers Romanised, Olmedo and Phoenix Of Spain, in the Gr.1 Prix du Moulin de Longchamp to gain the title of Champion 3YO Miler in France.

“Circus Maximus travels with a lot of speed and is very tough”, commented O’Brien.

“He quickens and then toughs it out. He’s that type of horse that can often make a very good stallion”.

Circus Maximus also finished runner-up in the Gr.1 Sussex Stakes over a mile at Goodwood before travelling to Keeneland in the USA to close out his 3YO season with a fourth placed finish in the Gr.1 Breeders’ Cup Mile.

A Champion Miler at four, Circus Maximus returned to Royal Ascot to win his third Gr.1 race in the Queen Anne Stakes over a mile and followed his Royal Ascot triumph with a further four Gr.1 placings including runner-up finishes in the Sussex Stakes and the Breeders’ Cup Mile.

“Circus Maximus is a very special racehorse with all the right credentials to make into a successful sire and we’re very proud to have secured him”, said Windsor Park owner Rodney Schick.

“He performed in the highest company as a 2,3 and 4YO, is a Champion Miler and triple Gr.1 winner and has superior genetics matched with a great physique. Boxes ticked”. 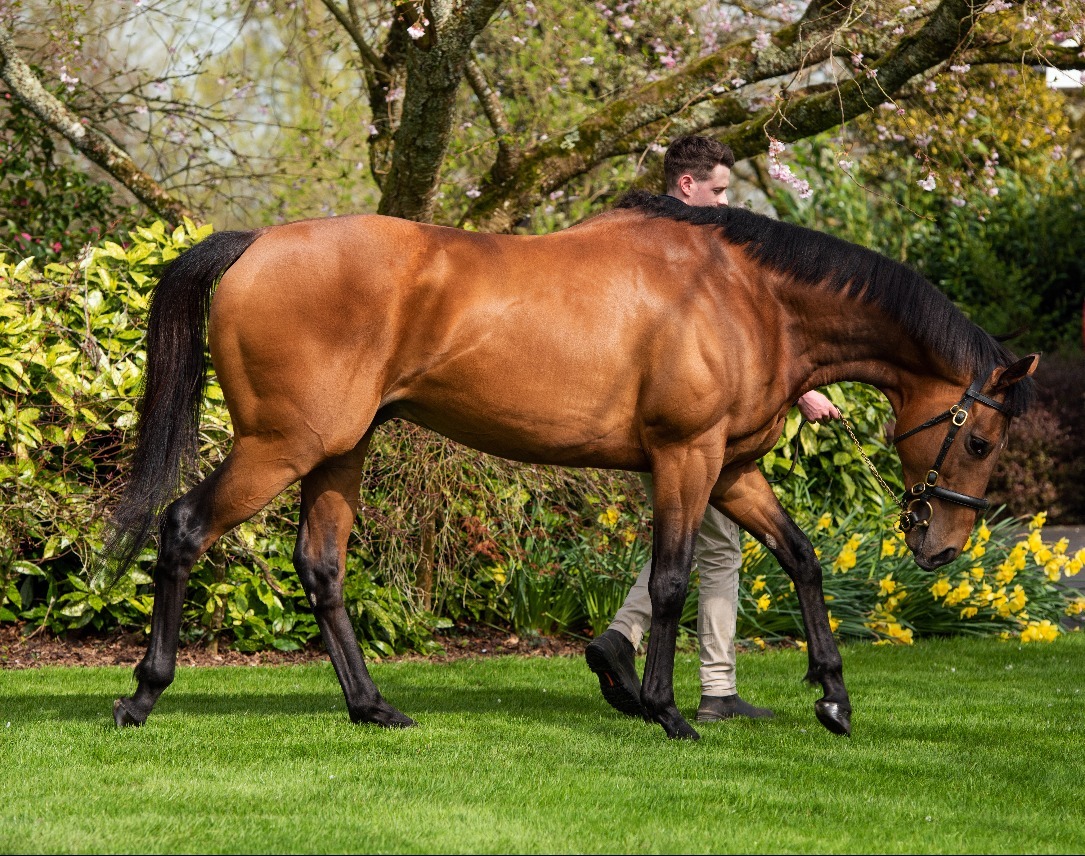 Rated 125 by Timeform who described him as “tall, good bodied, highclass performer”, Circus Maximus is by the breed shaping colossus Galileo, sire of 89 Gr.1 winners and sire of nineteen sons who themselves have produced Gr.1 winners.

Circus Maximus is the only produce of the Gr.2 winning racemare Duntle, a dual stakes winner at Royal Ascot who was also first past the post in the Gr.1 Matron Stakes at Leopardstown before being relegated and placed second.

Circus Maximus will shuttle to Windsor Park Stud from Coolmore Stud in Ireland where he is standing his first season at stud.

A fee for Circus Maximus will be announced soon together with Windsor Park’s confirmed 2021 stallion roster.